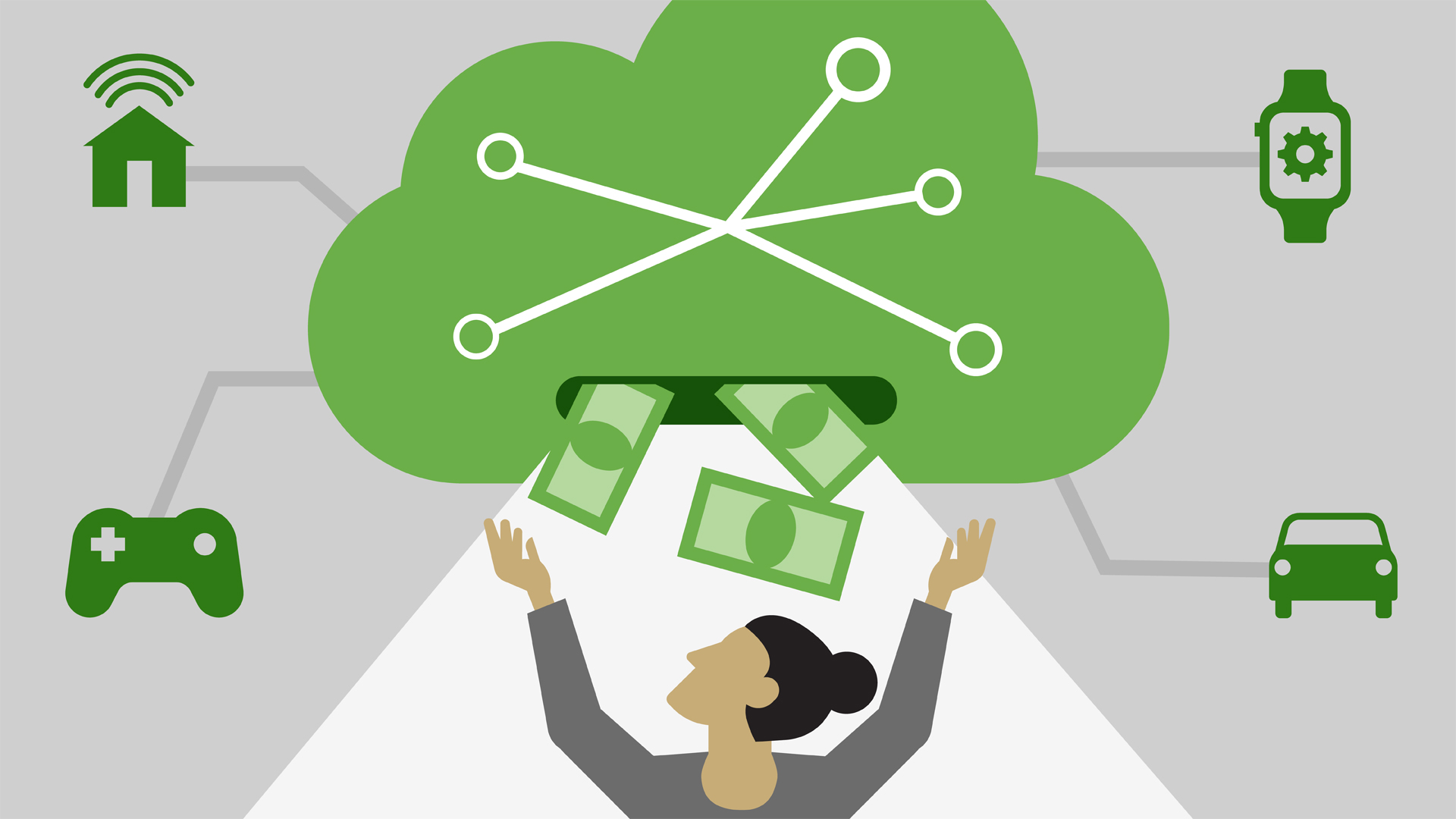 A video game product must keep making returns to the people involved in its creation. The process by which the video game is designed to bring returns is known as monetization. Specific method of monetization may vary between different gaming software. There is also a notable difference in methodology especially among games using different platforms and genres. The monetization method might be crucial in determining the game’s development. It also goes a long way in influencing decisions about design that could potentially contribute to the game’s success.

There could be more than 30 ways of game monetization, some being combined with emerging business models to achieve different organizational goals. Based on general classification, here are some of the methods most used in game monetization.

Micro-Transactions in the Game

The micro-transactions inside games are Game Monetization Software designed to improve game contents for the player as he seeks to improve his experience in the game. These are widely used with some being used to purchase guns in shooting games or maps in adventure games. The payment methods also vary across different platforms with the most widely adopted way being in-game currencies and cosmetic options.

Social and mobile games are the most common applicants of micro-transactions. The products are traditionally inexpensive but come in large variety as the player proceeds with the game.

Subscription Models in Some Games

These are the continuous payments that some game software will charge the player in order to continue playing the game. The games that use this method of monetization sell access to blocks of monthly subscription on online games. Until a customer re-subscribes, when the subscription runs out the customer has limited access to the game. The games mostly associated with this type of monetization require an active internet connection to access the platform that is operated by the developer.

This is the traditional method of selling game software. In this method, copies of the software are sold across different brick and mortar stores. This method of monetization requires transport on the part of the game company. This is however the most popular method of game monetization making up more than half of the bulk of game-related payments. As years go by, the retail purchase method continues to drop in popularity in favor of more digital methods.

This method is similar to the retail purchase method but instead of selling the game through a physical store, digital download allows the customer to access the games online. They can then pay for the game and download the game directly to their different devices. Methods of payment vary with different developers accept multiple methods of online payment. The items available for purchase on the online store are distributed using third party services just as physical stores function. The stores sell a wide variety of games gotten from different developers in one location with details of the software being well listed on the product page. There are also reviews on the product to give the customer a view of people who have used the product.